Not sure what to listen to this holiday season? Look no further than these Live365 stations that are offering up a variety of holiday programming this year. 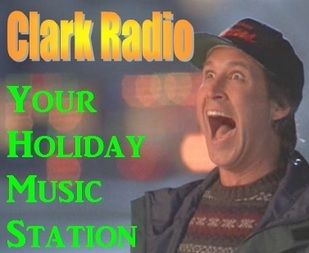 Clark Radio is the perfect station for a fun old-fashioned family Christmas. You'll hear all of your favorite Christmas songs and a few that you forgot you loved. It's even better than being enrolled in the Jelly of the Month Club. Even Todd and Margo listen to them. Enjoy! 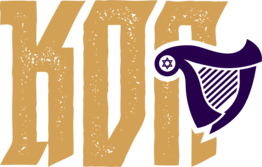 King David Network is presenting its Third Annual Chanukah Clockwheel! On Dec. 9-19, they will be streaming 150+ Hanukkah tracks all day and night long! 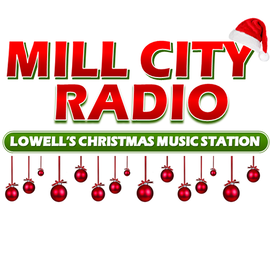 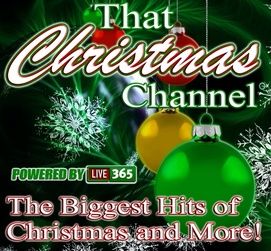 That Christmas Channel is the biggest hits of Christmas and more, from classics to new favorites to the underrated and beyond!

This holiday season Afrocentric Sounds is streaming classical and popular Christmas composed or performed by the African diaspora. 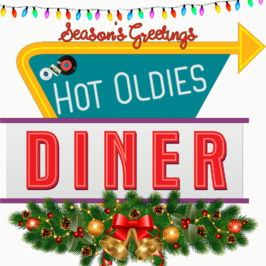 Hot Oldies Diner has been mixing in top 40 holiday music since mid-November. 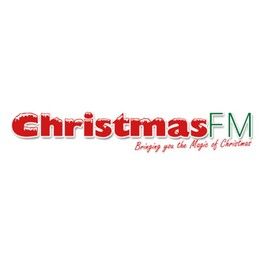 ChristmasFM North Pole is Santa's official radio station. Broadcasting from a studio on top of the North Pole State Building (the tallest building in the North Pole), their job is to bring the Magic of Christmas to the world. 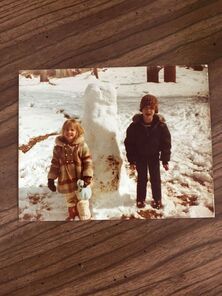 Gospel Music Time is playing Christmas music up until Dec. 26. You'll mainly hear songs by artists of the 60s & 70s, including Elvis Presley, Jim Reeves, The Chipmunks, Christy Lane, The Ventures, Alabama, and many more. If you like the older Christmas music that makes sense, then tune in to GMT this Christmas season. Through Dec. 31, they'll have hundreds of Christmas songs mixed into the giant jukebox and they'll be blending them with all of your favorite oldies. Then, on Christmas Eve at 7pm, and on Christmas Day at 7am, they’ll play 3 uninterrupted hours of the all-time greatest Christmas music ever recorded. 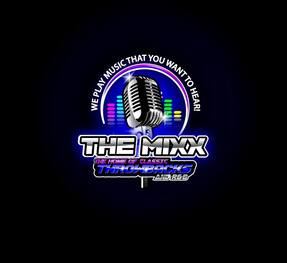 The Mixx Radio Station will play Christmas music through Dec. 26. 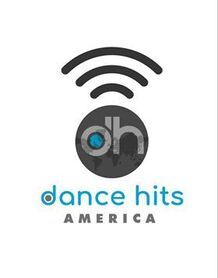 Dance Hits America is offering up a RuPaul Christmas! Now through Christmas Day they’re playing one of RuPaul’s Christmas favorites at the top of every hour. 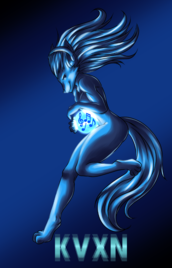 KVXN Vixen Radio has several family specials airing this year, such as "The Cinnamon Bear," "How the Grinch Stole Christmas," and a not well-known special from U.K. creator Terry Askew, "The Space Gypsy Adventures." Christmas Day will be a full run of the "Story of Snoopy's Christmas," "How the Grinch Stole Christmas" as told by Boris Karloff, and a few surprises! The full schedule will be announced on their Facebook and Twitter. 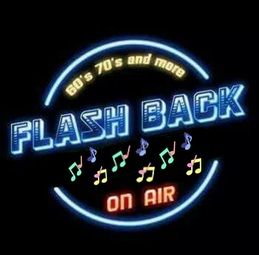 The "Dusty Rhodes Christmas Show" will begin at noon on Dec. 24 and end at 11:59pm Christmas night. 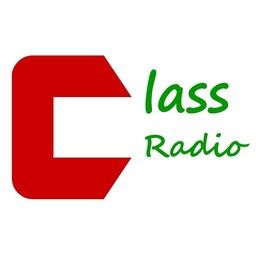 Through Christmas Day, Class C Radio is 24/7 commercial-free Christmas and holiday music of all genres. 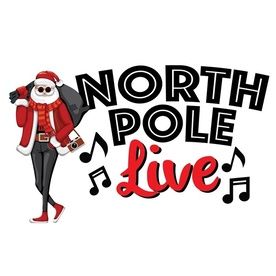 North Pole Live is the most eclectic holiday music station on the planet! Broadcasting live from a small room just steps from Santa's workshop, hosts Holly Ivy, Greg Nog, Kris Skellington, and more bring you an awesome mix of holiday rock, indie, blues, nu-standards, jazz, and more! And best of all, the playlist is THOUSANDS of songs deep, so no more hearing those same 15 Christmas songs over and over! Nightly specials feature holiday music from every corner of the globe. 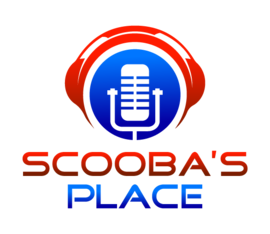 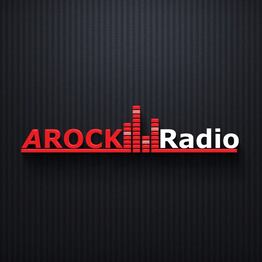 Mark your calendars, it's gonna be an AROCK'IN Christmas Special! They will be streaming special holiday programming at 8pm CST on Dec. 23, 24, & 25! Hear some of your favorite bands take on Christmas classics, including Green Day, Pearl Jam, My Chemical Romance, Shinedown, Weezer, & more! Streaming live from Santa's Christmas Village, North Pole Radio is your number one station this holiday season! The Big Man is your DJ. He's making a playlist and he's checking it twice. Grab a cup of hot cocoa, place another log on the fire, and enjoy the sounds of the season! 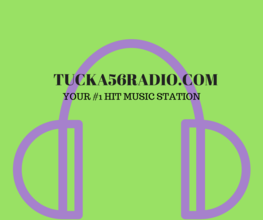 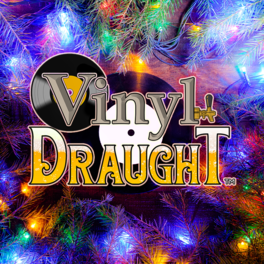 Broadcasting from the Clear Lake/NASA area of Houston, TX, they are offering up commercial-free Christmas music (classics and cool stuff) 24/7. Jesus Music & Beyond features Christmas music from the Jesus music era, and contemporary Christian music, country, and gospel genres. That means you can hear great Christmas songs from the 70s, 80s, and 90s, commercial-free! 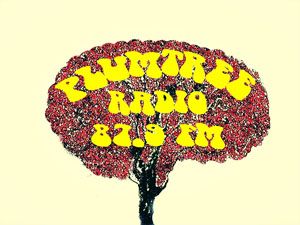 Weekends on Global Heart2Heart are dedicated to holiday music! 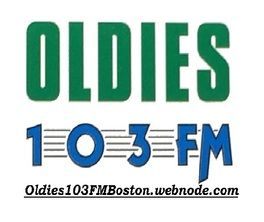 Oldies 103 FM Boston is a tribute to Boston’s former Oldies 103 WODS, and the station was known for going wall-to-wall Christmas from early November to December 25! 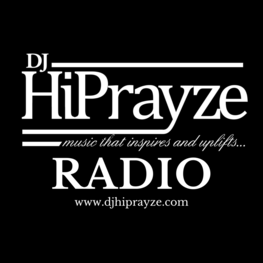