It's Black History Month, a month-long celebration dedicated to honoring and reflecting on the achievements of Black Americans throughout history, including their innovation and continued contributions within the music world. Check out a few of the Live365 stations highlighting just some of these musical contributions below. 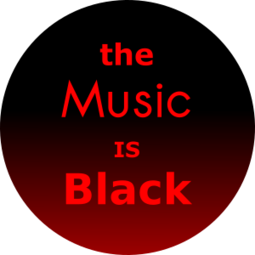 the Music is Black 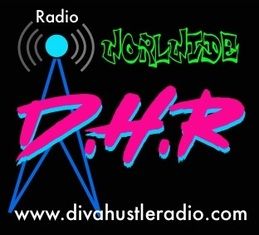 Divas Hustle Radio is a 100% independently Black-owned station that aims to bridge the gap between between cultural boundaries using a mix of hip hop, rap, and R&B. 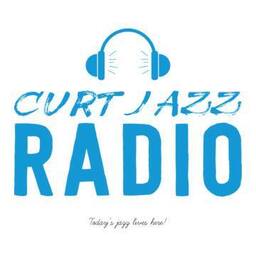 CurtJazz Radio is all about Black American Music, known to most people as jazz. They play classic jazz, Latin jazz, vocalists, and a very heavy dose of music from new and emerging jazz artists. 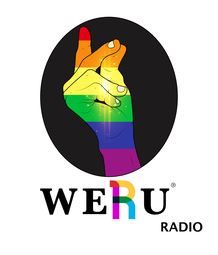 WERU Radio is a Black and LGBTQ-owned station combining the flavors of R&B, hip hop, and soulful house music to create the "Urban Sound Of Pride!"

SexyBlack Radio is a scrutinized, quality-based selection of music from many genres, but mainly R&B, hip hop, and pop. There are some staples and some popular singles, but a lot of deep cuts, remixes, and rarities give listeners a truly high-quality musical experience. Time is not a factor. Old is mixed in with BRAND new. You'll also hear country, reggae, and more mixed in. 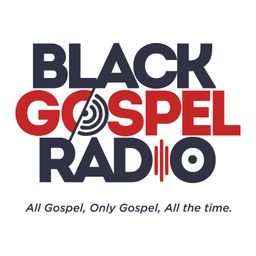 Black Gospel Radio 365 is playing today's gospel music hits and yesterday's faves! It's the best traditional, contemporary, and quartet gospel. All GOSPEL, Only GOSPEL, All the time! 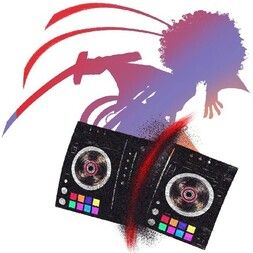 Reeboot Radio features all clean versions of hip hop and R&B, with a focus on positive narratives within the genres. On the weekends, the station has two live shows, with Sunday dedicated to jazz, reggae, and old school soul classics. 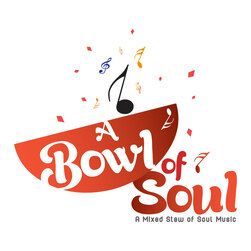 The goal of A Bowl of Soul A Mixed Stew of Soul Music is to educate listeners about the roots and influences of rhythm and blues by giving them a history lesson on the artists, composers, arrangers, singers, and songwriters who have contributed and continue to contribute to this genre of music. Listeners will hear the roots of R&B, including gospel, blues, jazz, R&B, hip hop, and rock music, in addition to classic soul and new independent R&B artists who continue to carry on the rhythm and blues genre. 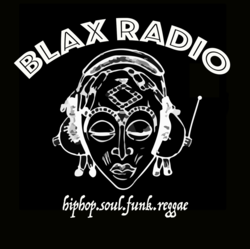 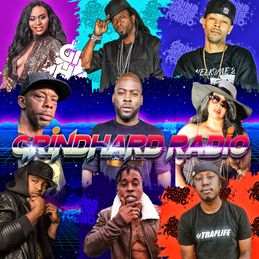 GRINDHARD RADIO is a Black-owned station that has been on air since Mar. 8, 2011. The station follows the lives of independent/underground music artists and entrepreneurs as they work through the struggles of the entertainment industry. 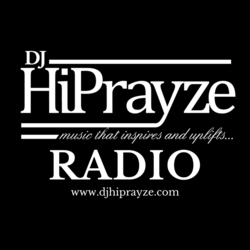 DJ HiPrayze Radio is featuring Black History Month programming at 1am ET and 1pm ET daily. In addition, they are playing music by Black gospel artists from the 1960s through the 2020s. 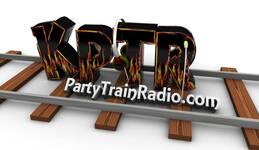 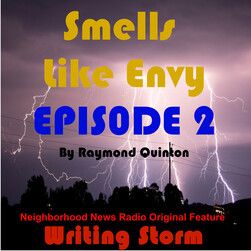 Black Queen Broadcast is bringing the Black community music and talk to empower them with knowledge on social, health, medical, and political facts and opinions. They're also dedicated to bringing awareness to domestic violence and breast cancer. 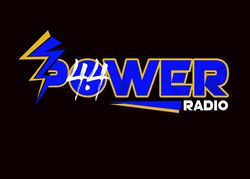 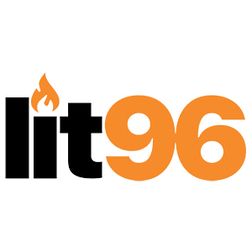 Lit96 is showcasing the best in hip hop and R&B! 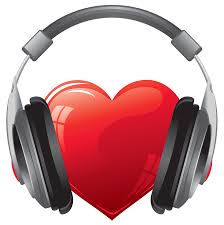 Lalistensradio celebrates a variety of music from African American artists. Featuring music from the 60s to 80s, they play music that listeners love to hear, taking them back to the times they loved. 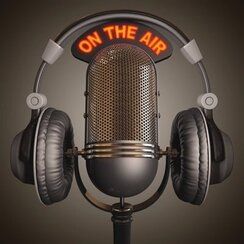 VINTAGE INSPIRATION RADIO plays today's generation of gospel artists and the legends who inspired them! 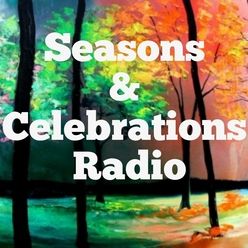 Seasons & Celebrations Radio will celebrate Black History Month the weekend of Feb. 26, featuring programming all weekend through Sunday, with back-to-back songs of peace, protest, and celebration by African American artists.

For all your music and talk needs, head over to Live365.com for the best variety of radio stations around.