Need some holiday music for any and all holiday festivities? We got plenty. Check out some of the Live365 stations playing holiday music all season long below! 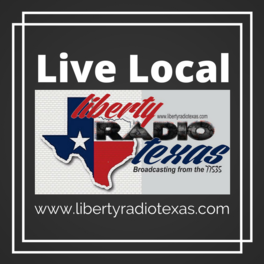 Starting Dec. 1, Liberty Radio Texas will be playing Christmas favorites, increasing in frequency up to Christmas Eve. Then, it's all Christmas music from Christmas Eve to the day after Christmas. 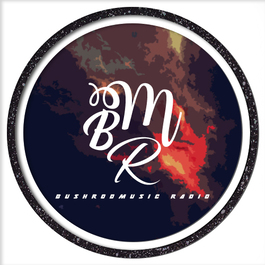 BushrodMusic is starting up their random R&B and soul Christmas music tracks right after Thanksgiving! 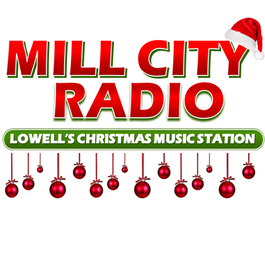 They're playing all of your Christmas oldies and holiday favorites from NOW until New Year's Day! 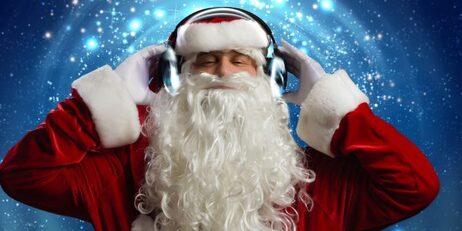 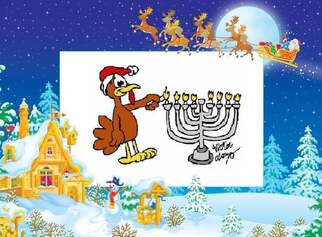 Holiday Radio brings to you the most holiday variety around! As the ultimate Thankschrismukkah experience, they are your one-stop station for the Holiday 2019 season! They play Thanksgiving, Christmas, Hanukkah, and New Year's music to get you in the spirit (and KEEP YOU in the spirit)!

Their Thanksgiving menu serves up soundtrack music from movies and television shows like Free Birds and A Charlie Brown Thanksgiving, classic Americana songs performed by our military bands, and various traditional and Christian contemporary songs from artists like The Mormon Tabernacle Choir and Mark Smeby. And, speaking of Mark Smeby, they'll feature the "Live Hope Minute" at the top of every hour. 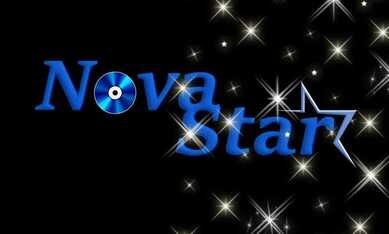 NovaStar is playing the greatest Christmas music of all generations and genres with show tunes and TV Christmas special songs as well. 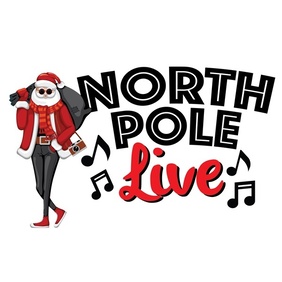 North Pole Live is the most eclectic holiday music station on the planet! Broadcasting live from a small room just steps from Santa's workshop, hosts Holly Ivy, Greg Nog, Kris Skellington, and more bring you an awesome mix of holiday rock, indie, blues, nu-standards, jazz, and more! And best of all, the playlist is THOUSANDS of songs deep--so no more hearing those same 15 Christmas songs over and over! Nightly specials feature holiday music from every corner of the globe. 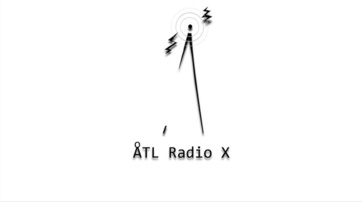 Starting the week of Thanksgiving, they'll be playing rock Christmas songs in their 80s and 90s everything playlists! 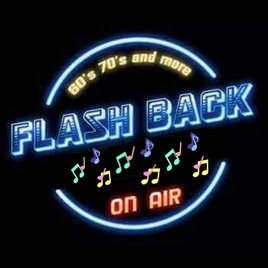 On Dec. 23, they'll be having "A Prairie Christmas with Jeff Gould" starting at midnight and lasting 24 hours.

On Dec. 24, they'll have 3 different shows: "Wink Martindale The 100 Greatest Christmas Hits of All Time" from 2am to noon, "Dusty Rhodes Countdown" from noon to 6pm, and "Dusty Rhodes Christmas Eve" from 6pm to midnight. 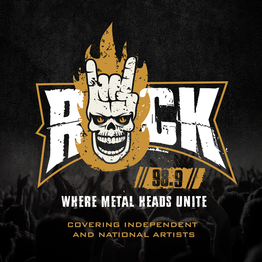 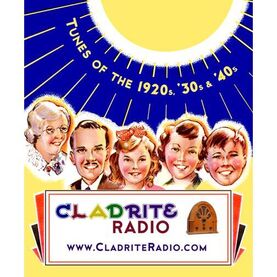 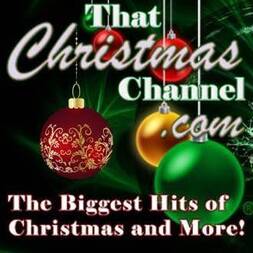 That Christmas Channel will be bringing to you all the biggest hits of Christmas and more throughout the holiday season! 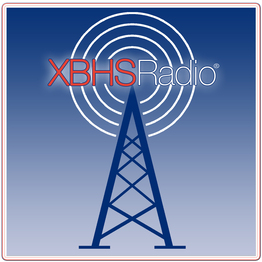 From Dec. 2-26, XBHS RADIO will have special Christmas programming entitled "Ocean Boulevard Christmas on the Beach" weekdays at 3:30pm. From Dec. 13-26, there will also be "A Night Cap Christmas" weeknights from 9pm-midnight. 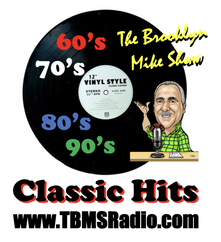 They're starting up holiday music on the evening of Nov. 27, with full days of holiday music from Nov. 28-29 and Nov. 24-25. Additionally, there will be holiday music every Sunday in December in-between their live shows. 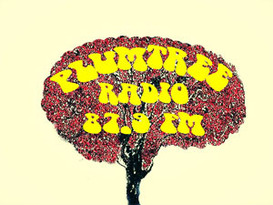 Plumtree Radio has got all the top 40 novelty and general Christmas songs from the 50s through the 90s! They'll also be running a lot of Christmas comedy surprises! They're starting their special Christmas music list on Dec. 1 and it will run through Jan. 1! 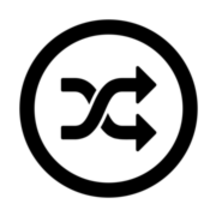 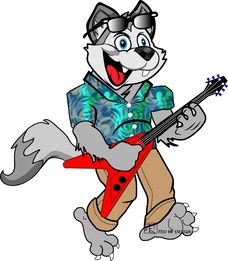 After Thanksgiving, Wolf Rock Radio does a kickoff to Christmas, and Santa comes in and kids can call-in and tell him what they want for Christmas! 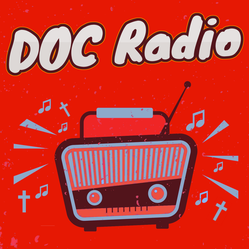 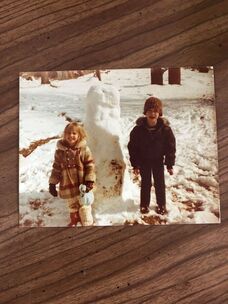 They've got you covered during the holiday season with Christmas music from now until Dec. 26. 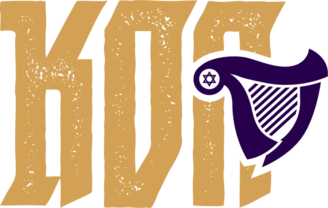 KDNRadio's 2nd Annual Chanukah Clockwheel provides you with an extra TWO DAYS of Chanukah! Their programming will run Dec. 22-31, with daily children's Chanukah stories at 10am & 3pm. It's perfect for all ages and a wonderful way to DJ your party! 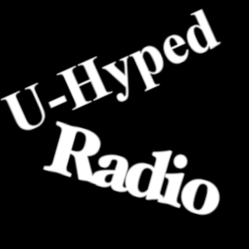