For our first-ever Live365 Emerging Artist Interview, we thought we'd reach out to a talented musician we know fairly well. Our LA artist friend L E A fit the bill perfectly, and we're so lucky to be able to interview her for the first post in this series!

L E A is a dynamite new alt pop singer-songwriter based in California. Hailing from New Jersey, her blunt, tell-it-like-it-is music takes inspiration from the East Coast pop punk bands she listened to as a teen. Known for her trademark blue streaks, gorgeous lower timbre vocals, and proud Leo status, her talent and upbeat personality are sure to win you over. If you're a fan of acts like P!nk and Katy Perry, make sure to check out L E A's music.

L E A's most recent songs include the grungy-yet-heartfelt "Anyone," the fiery technopop collab with Ava King "Future Ex," and her latest release: the beachy, free-spirited "Pebbles," which was just dropped yesterday (July 29).

For this interview, we asked L E A about her new song, her future aspirations, and the things she's learned as an independent artist. 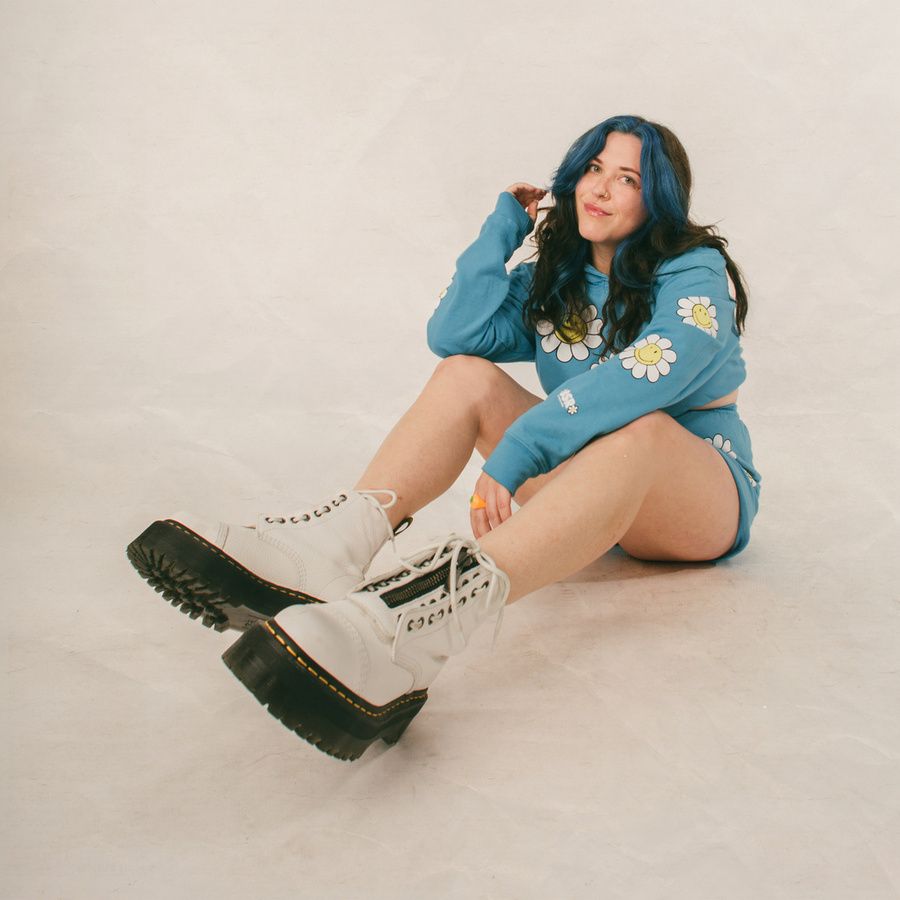 After living in New Jersey - where you performed in choir and explored the Jersey pop punk scene - you attended Elon University in North Carolina to further your musical education. Now you live and work in LA. What inspired you to take the leap and move to the West Coast?

I’ve always had this huge admiration for Los Angeles, I knew I wanted to end up there and start my musical career on the West Coast. There’s a lot of things I really love about LA, but the idea of it being a reality hooked me, so I made it happen!

Congratulations on releasing “Pebbles,” your latest single! What was the process of creating the song like? (And we see Andy Grammer had some influence in its production?)

Thank you so much! It’s funny, because this song really wouldn’t exist without Andy Grammer’s little guitar loop and beatbox bit. TikTok has been such a creative place to experiment with sound and ideas. I started writing "Pebbles" from Grammer’s small writing contest on that platform, and he liked my video too!

From there, producer Joe Pepe reached out to me via email/Instagram to work together and I was thrilled because I felt like his work would fit perfectly with the tunes I was making. (Also, Andy Grammer saw my recent promo about "Pebbles," so I hope he listens once it’s out!)

From your first single, “Stay Right,” to “Pebbles,” how would you say your music has grown and developed over the years?

I have not only grown immensely as an artist, but as a songwriter. I still love and bop to "Stay Right," but the noise I’m creating now could not be more different! I love to listen back and see how far I’ve come since I released that song in 2016. I like my music to be upbeat and joyful, but since then, I’ve taken my sound from overly ‘poptimistic‘ to aggressive, bold alternative pop.

What would you say is your favorite song you’ve released so far?

This is a tough question. Because I could say "Kiss and Make Up" due to how well that song has done and relaunched my career. But I can also say "Get Over Yourself" because it’s a fan favorite and I absolutely love hearing people sing those lyrics back live in concert! I’m really obsessing over where my sound is going, so my favorite song may just be to come!

How does it feel to be performing live again after the pandemic put a dent in IRL events?

Before the pandemic, I had only been touring and performing with choirs and different musical groups, so I hadn’t really gotten a taste of what it’d be like to perform my original music with a full band. Having live shows start up again and being able to finally perform is so exhilarating. I can’t wait to keep performing live!

We remember the days you got to perform with Foreigner alongside your high school choir at Six Flags! Your collaboration with Ava King on “Future Ex” was also straight up fire! Besides P!nk (who you recently said you would love to collaborate with), any other legendary artists out there you’d like to team up with?

Bringing out the deep cuts! Truly that show was so amazing though, we got to perform with some incredible icons, I’ll never forget that. As far as some collabs I’ve been daydreaming about, it would be really cool to put out a song or perform with artists like Hot Chelle Rae, Mayday Parade, Charlotte Sands, Lauren Sanderson, the list goes on. I’m constantly inspired by talent in this industry.

You pride yourself on being a Leo, and it’s currently Leo season! How are you hoping to spend this special time of year?

Honestly it’s Leo Szn all year round for this gal! I’m constantly finding new ways to be inspired and driven. Catch me living the same life and chasing dreams 24/7/365!

What would you say is the biggest lesson you’ve learned in your musical career?

To always stay curious and learn how you can grow as a musician and artist. And show the respect you’d want to be given. It’s all about the time, investment, and hard work you put in!

Any tips for aspiring entertainers looking to break into the music industry?

Ask questions! Meet people! Don’t be afraid to step outside the box and never stop creating. 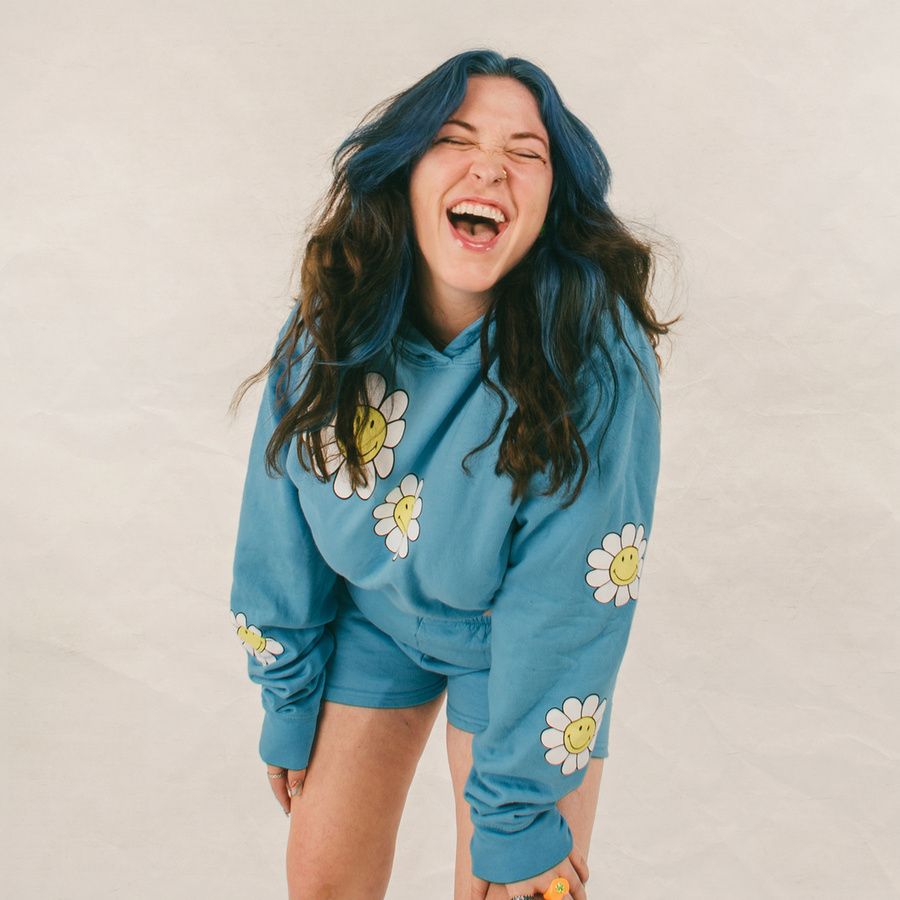 Lightning Round! Don’t think too hard about it — first thing that comes to mind:

Find more of L E A on the web, and click here to get tickets for her live performances!

Listen to "Pebbles" below.

Ready to start your own station? Contact one of our Product Consultants today.