This month, instead of featuring one of our team members, we wanted to acknowledge the incredible people who make Live365 the awesome platform that it is, our broadcasters! We couldn't do what we do without our broadcasters, so this month is your month, broadcasters! Thank you!

We reached out to a few of our broadcasters with a couple questions to get to know them a little better. 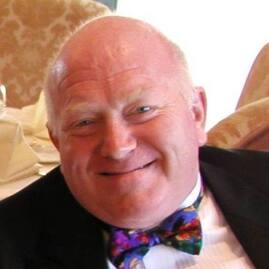 Bud Kress is the head of That 70's Channel and That Christmas Channel. His love for radio grew throughout the years as he listened and became curious as to how it worked. His love of music and enjoying learning all of the technical stuff, including new technology, are all great aspects of running his stations, but his first objective is always to make listeners smile. Whether it is a favorite song, something said on the air, or a post on Facebook, it's all about spreading joy 24 hours a day, 365 days a year for Bud. It all started in 2002 with the original Live365 and 17 years later, it's still a blast for him. He started That Christmas Channel in 2011, which was dedicated to his mom who passed away the year before and who was truly jolly. Both stations are a dream come true for him and a testament that you can do anything if you're consistent and have fun with it.

I have always been a big fan of radio from almost day one. My mother had to have the radio on to keep me quiet. Through the years, I listened and was curious how it worked. From there, it all started with a mobile DJ service, DJing school dances and wedding receptions. I also assisted local radio DJs, which led to my first radio shift that was kind of an accident. It was at KWOD Sacramento and I was doing cart-o-mation, but the PD forgot to leave the ID carts so I had to go on live. Soon after, I was offered a position at KPOP Roseville/Sacramento and the rest is history.

Radio has always been a good friend, keeping me entertained and informed. Now, it is a dream that has been fulfilled in every way, from programming to engineering to administration.

What's your favorite song by The Carpenters?

The best music memory I have is the Abba concert in 1978 in Concord, CA. Frida came up to the rail, looked right in my eyes, and sang something. I melted into a puddle and have never been the same :)

As for the best memory on the radio, I had the opportunity to announce the birth of my neighbor's first child during my afternoon show at KYBB Stockton in 1987. My neighbor told me later that he just got out of the shower and was sitting on his bed when the announcement came on, and he couldn't help but cry. It must have been a thrill for him to have his child announcement on his local radio station, so I was happy I had the chance to do it. 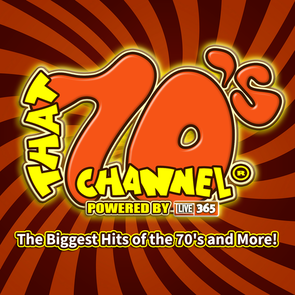 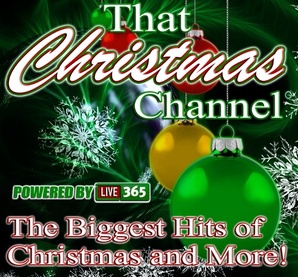 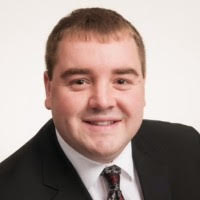 Jeff is the General Manager of Mill City Radio, which is based out of Lowell, MA. He has always enjoyed the music industry and loves to share his passion for music with others. Jeff currently resides in Lowell, MA with his beautiful wife and daughter. In his spare time, he enjoys spending time with his family and friends, listening to music, and watching the Boston Bruins.

Growing up, my dad was a mobile DJ. I was always listening to his tapes and CDs and I guess that's where my love for music came from. In 2012, I had the idea to start an internet radio station and the rest is history. We started out on Loud City, moved over to StreamLicensing, and now have been with Live365 for the past 2 years. Mill City Radio plays all the newest hit music throughout the year. Then, every year in November and December, we play Christmas oldies and holiday favorites.

Radio is a place where I can express myself. I hand select and program each song that we play on Mill City Radio. If I love a song, I share it with our listeners.

This is a very hard question, but I would have to say pop music. There are so many variations of pop music (pop rock, indie pop, dance pop, country pop, etc.) and I listen to it all.

I really don't have an all-time favorite band or artist. I have been to so many concerts and have enjoyed them all so I can't just choose one. But, some favorites are The Chainsmokers, Zedd, Flo Rida, Halsey, Train, Andy Grammer, Gavin Degraw, The Script, Bebe Rexa, Charlie Puth, and the Jonas Brothers, just to name a few.

One of my favorite music moments is when the Bruins won the Stanley Cup in 2011. The Bruins were parading around the ice hoisting the Stanley Cup while "Good Life" by OneRepublic played on the arena sound system. Whenever I hear that song, it takes me back to the night we won the Cup and brings back this great memory! 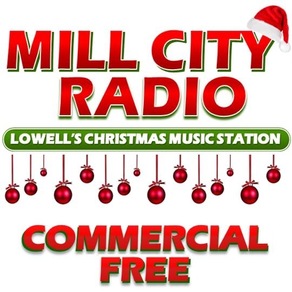 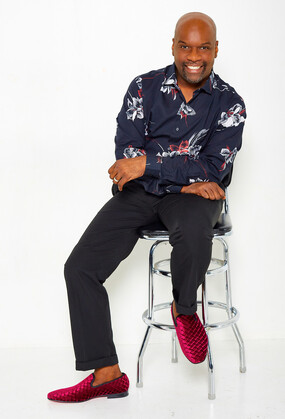 George brings over 20 years of industry experience as owner and program director of WERUradio. His passion for music and love of the art of radio drives him to make WERUradio a pioneering force for LGBTQ artists with its unique programming format.

A complete fluke actually. I would call and inquire if the local radio station was hiring. I had no experience so the program director Frank Tre’ would tell me to call back. Finally, on my 999th call, Frank told me to come in and train. After only one night of training, I became the full-time overnight personality at KFXZ.

I grew up listening faithfully to Casey Kasem, Rick Dees, and all the great personalities. I’d watch Don Cornelius and Donnie Simpson interview artists. It’s a connection to my true passion, music.

Oh gosh. Just one? From which era? If I have to pick one, it would have to be “If Only You Knew.”

The best moment was performing on amateur night at the Apollo Theater in New York. 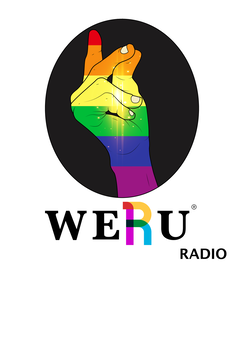 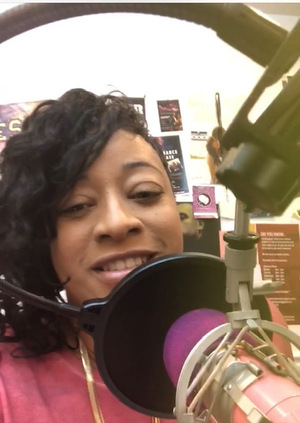 Pam Pendleton is a 39-year-old entrepreneur who runs Divas Hustle Radio. With the belief that diversity is the key to expanding our minds and removing the barriers, Pam uses Divas Hustle Radio to help bridge the gap between cultural boundaries.

Several years ago my friend and I decided to start a podcast called Care 2 Talk, which was geared towards the promotion of holistic remedies. While the concept proved to be a solid platform to build the natural cure community, the audiences just weren't quite ready. Today, with Divas Hustle Radio, I am more focused on content that covers topics and discussions that appeal to the masses.

To me, radio means giving a wide range of quality music, talk, and news to an audience that values their time.

If I had to pick one music genre to listen to for the rest of my life, that would have to be hip hop.

My favorite artist is Beyoncé.

What's your favorite song by Beyoncé?

My favorite Beyoncé song is "Brown Skin Girl" from the latest The Lion King soundtrack.

My favorite music memory is watching the 2003 BET Awards, which included a tribute to James Brown, a performance done by none other than Michael Jackson. 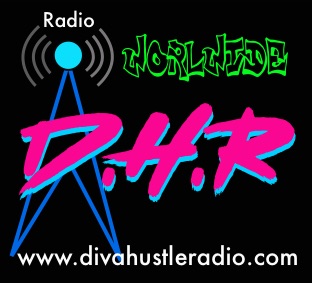 
Ready to start your own station? Contact one of our Product Consultants today.

Discover thousands of free stations from every genre of music and talk at Live365.com. Keep up with the latest news by following us on Facebook (Live365 (Official) and Live365 Broadcasting) and Twitter (@Live365 and @Broadcaster365)!

Live365 Gives Back to Pittsburgh