Patti Smith has announced a new book that was inspired by her official Instagram account. Smith plans to head out on an accompanying 12-date book tour once the tome is released to share a series of "Songs and Stories."

Titled A Book Of Days, the book will comprise more than 365 photographs capturing Smith’s “life on and off the road” over the course of one year. It’s set to be released on November 15 via Penguin Random House, and you can pre-order it here.

Smith's tour will kick off at New York City's famous Strand Bookstore on November 14. After that, she'll travel to cities like Washington D.C., Miami, Chicago, San Francisco, Portland, Seattle, and many more. The tour wraps up at the end of the December.

“In 2018, without any plan or agenda for what might happen next, Patti Smith posted her first Instagram photo: her hand with the simple message ‘Hello Everybody!’” a description for A Book Of Days reads. “Known for shooting with her beloved Land Camera 250, Smith started posting images from her phone including portraits of her kids, her radiator, her boots, and her Abyssinian cat, Cairo. Followers felt an immediate affinity with these miniature windows into Smith’s world, photographs of her daily coffee, the books she’s reading, the graves of beloved heroes—William Blake, Dylan Thomas, Sylvia Plath, Simone Weil, Albert Camus."

The description continues: “Over time, a coherent story of a life devoted to art took shape, and more than a million followers responded to Smith’s unique aesthetic in images that chart her passions, devotions, obsessions, and whims. Original to this book are vintage photographs: anniversary pearls, a mother’s keychain, and a husband’s Mosrite guitar. Here, too, are photos from Smith’s archives of life on and off the road, train stations, obscure cafés, a notebook always nearby. In wide-ranging yet intimate daily notations, Smith shares dispatches from her travels around the world.”

Besides her book tour, Smith has announced a second concert with her band at Brooklyn Steel in New York on December 29. She'll also play at the venue on December 30, which is her 76th birthday. Tickets for the new show go on sale here at 10am ET tomorrow (October 7).

See the cover of A Book of Days and view the poster for Smith's birthday concert below. 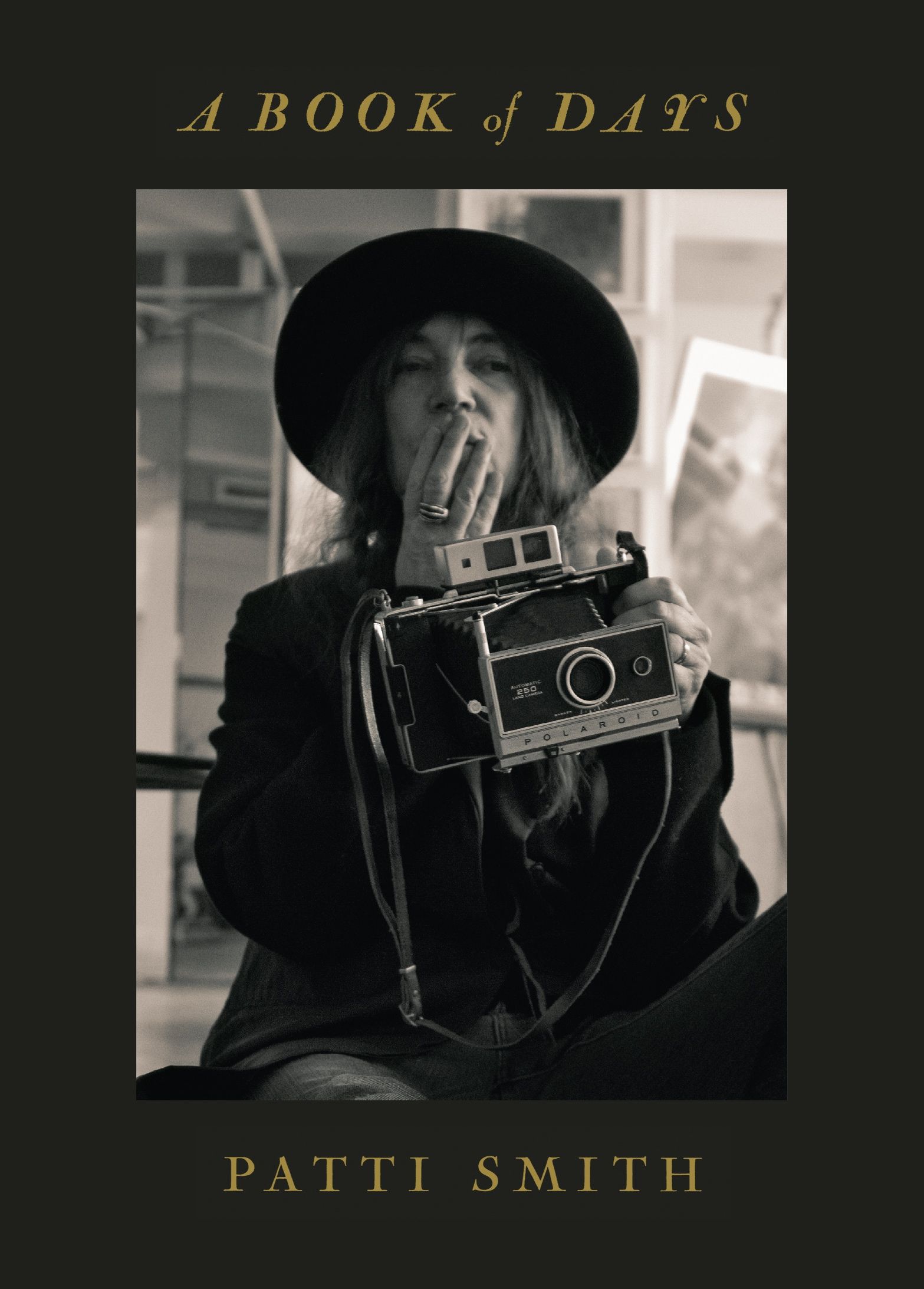 A post shared by This is Patti Smith (@thisispattismith)

Check out our selection of free stations streaming Patti Smith music at Live365.com.