That Christmas Channel Celebrates 11 Years on the Air

That Christmas Channel is your Holiday Home for The Biggest Hits of Christmas and More, playing the perfect blend of traditional, sacred, contemporary, country, and novelty Christmas as well as winter favorites – all hosted by Santa’s Helpers! And you know they're experts at spreading the holiday cheer – they've been doing so on the air for 11 years! 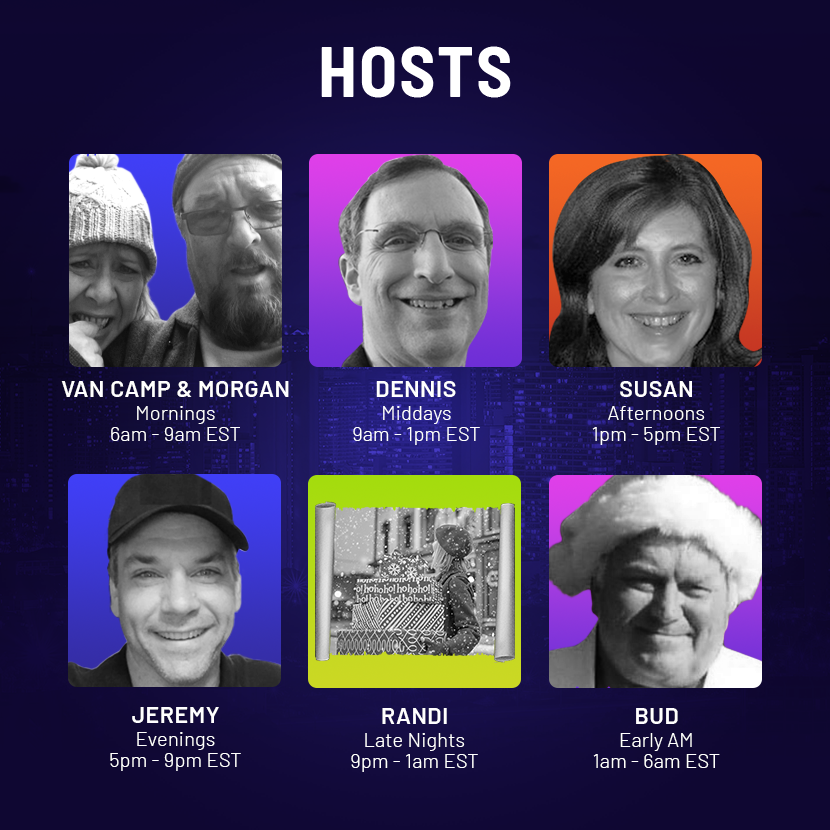 That Christmas Channel shares the joy of Christmas around the world on Live365, TuneIn, and just about every other streaming platform, 24 hours a day, 7 days a week, 365 days a year. If you're in the mood for some Christmas in June or July or anytime during the year, they’ve got you covered.

Listen to That Christmas Channel here for some holiday cheer!

Article Image: The That Christmas Channel logo on a dark starry background with the text "24/7/365 Christmas Music."