It's been a while since Tierra Whack has released any kind of full-length project - her last effort was 2018's Whack World. While a new studio album may not be on the way, Whack is appeasing fans with a brand new EP.

Titled Rap?, the three-song project was released today (December 2). A music video for the track "Stand Up" was also posted to YouTube. Ahead of the release, Whack kept many details about the EP under wraps and declined to make a public announcement about it. However, prior to release Whack opted to unveil the cover art on social media, which features a person in clown makeup holding a lighter.

Tomorrow, Whack will also release a new line of shoes and apparel in collaboration with Vans. Made with Judy Baca, Brenna Youngblood, and Frances Stark, Whack's ’80s-inspired collection features the mantra “Weird Hype and Creative Kids” (or “WHACK”).

Besides her 15-track project Whack World (which is known for being just 15 minutes long), Whack has released a string of tracks throughout the last few years, including “8,” “Walk the Beat,” “Only Child,” “Gloria,” “Clones,” the Philadelphia 76ers anthem "76," and more. She's also been featured on works by Beyonce, Alicia Keys, Willow Smith, Melanie Martinez, and Lil Boat.

See the cover art for Rap? and Whack's Vans collab announcement below. 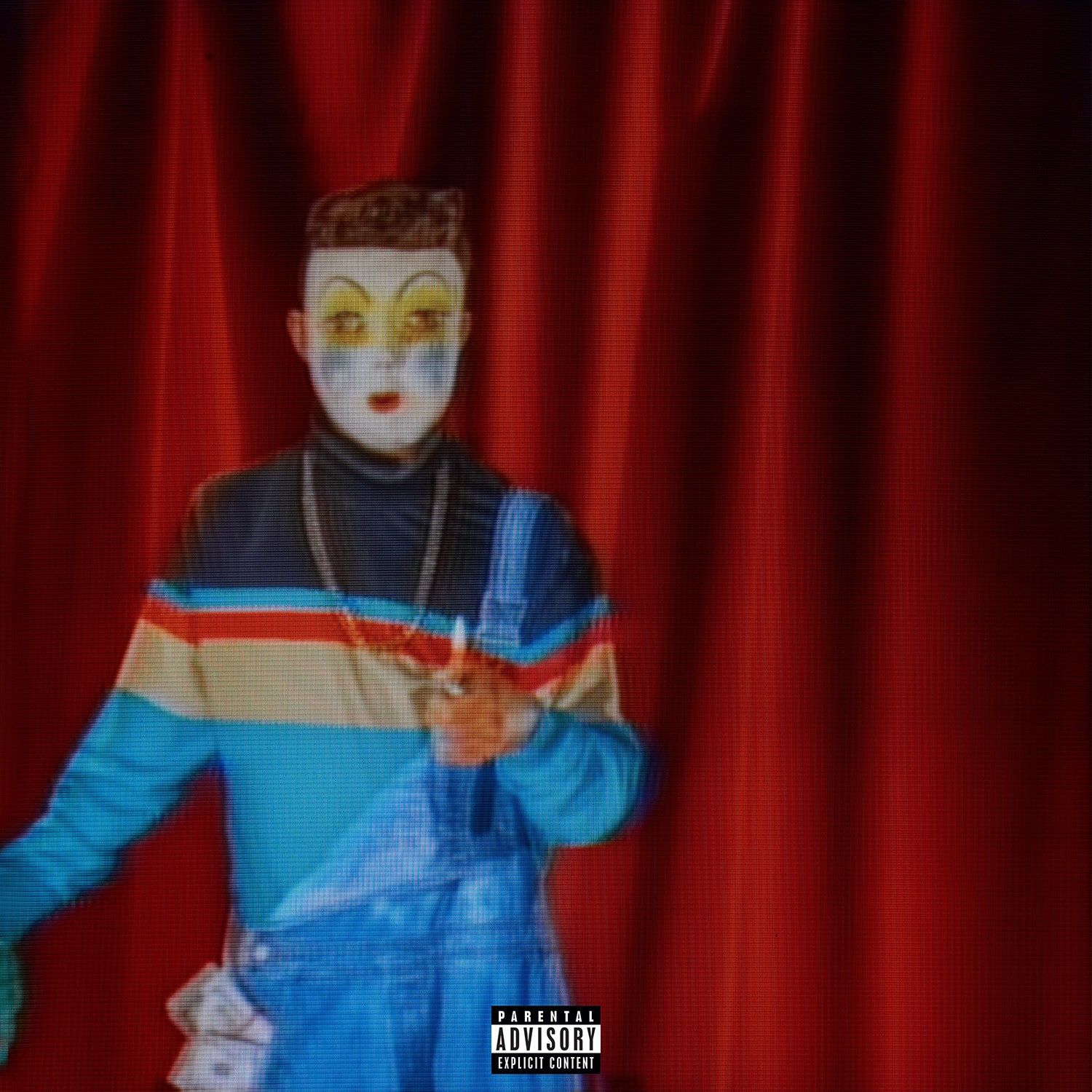 Article Image: Tierra Whack smiling and posing for a photo at the Museum of Modern Art PS1 Warm Up on July 13, 2018. (Dianda Patrcik [CC BY-SA 2.0] via Wikimedia Commons.)