Live365's "Featured Spotlight Station" this week is KDOG Student Radio! We spoke with Donna Eyestone, an assistant professor from the College of San Mateo, about this student-run station's setup, what listeners can expect to hear, and some of the station's biggest hits. Check out the interview below! 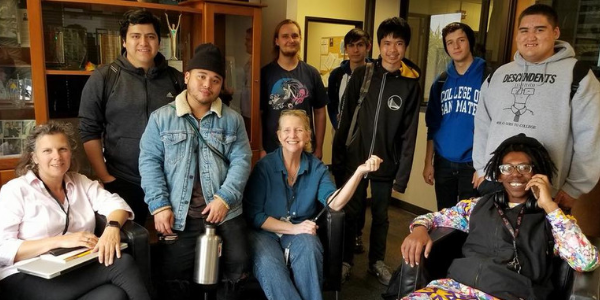 What brought you to Live365?
We wanted a way to get students interested in radio, so we started a student station. The Live365 platform was a good fit to host a student radio station and handle the music rights for us. 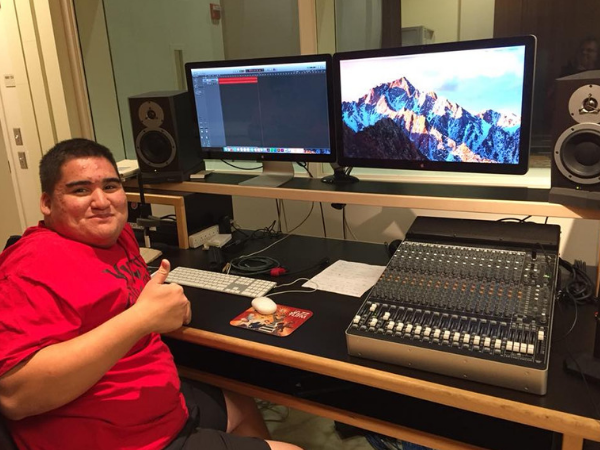 What's the studio like on campus?
The College of San Mateo has state-of-the-art studios with professional quality recording software and hardware. We use Logic Pro X as our DAW. Students can check out field audio kits for remote recording, and we use Mixxx for our live broadcasting. 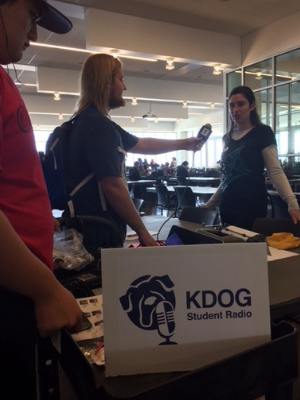 What can listeners expect when they tune in to your station?
KDOG has a diverse assortment of shows from music, sports, and talk shows. We are always adding more to our library. Students produce original content as part of a Radio Production course, and learn how to create playlists and schedule content in Live365.

When we have students producing shows we have Punk Rock, Experimental music, Classic Rock, some talk shows, and student produced radio dramas! 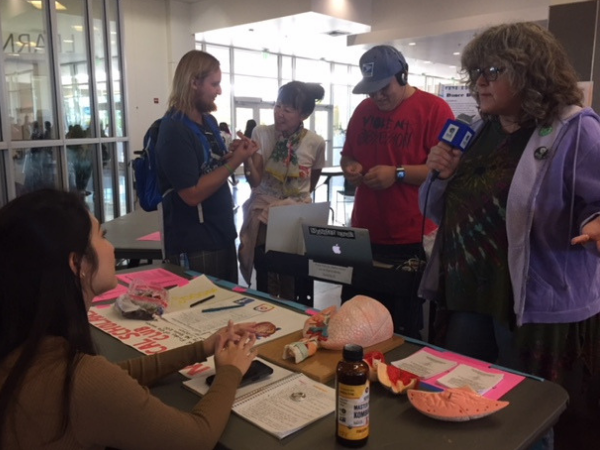 What has been your favorite moment as a DJ/Station Manager so far?
There's a certain thrill in being able to produce your own show. Students enjoy having guests in for interviews and performances. When other people started getting involved and we could have outside guests come into our studio, it started feeling like "real" radio.

It's rewarding to see students realize that they can make their own show -- and that we let them pretty much follow whatever format they want (as long as it's clean). 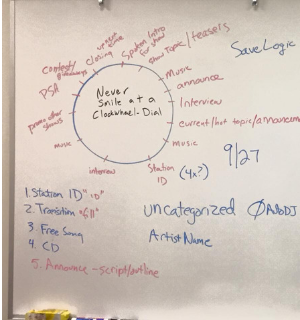 What is the best concert you've ever attended, and why?
With several students and staff answering, they couldn't pick just one!

We asked the KDOG crew to list some of their favorite songs that play on the station. Take a look below!