The show will feature Phoebe's favorite songs and include conversations with artists on her record label. Label signees include Muna, Sloppy Jane, Claud, and more.

“My favorite way to consume music is incidentally — something playing in the grocery store, an opening band I’ve never heard, a college radio station while trying to find signal on a road trip,” Bridgers told Rolling Stone. “I hope I can offer something like that to people who tune in.”

She added: “In my personal life, I have always had a radio show. Punishing my friends on road trips with hours of dirges and ambient music, I can’t wait to do it professionally."

The show will premiere tonight (March 3) at 6pm ET with an encore at 9pm ET. Subsequent episodes will air on the first Thursday of every month. You can listen to the show on SiriusXMU (Channel 35).

The news of Saddest Factory Radio arrives following Bridgers' contribution to Bright Eyes’ Companion series and her collab with Muna, "Silk Chiffon." Also recently, Bridgers shared a cover of Bo Burnham's "That Funny Feeling" back in October, and was named the 2022 Trailblazer at the Billboard Women in Music Awards. 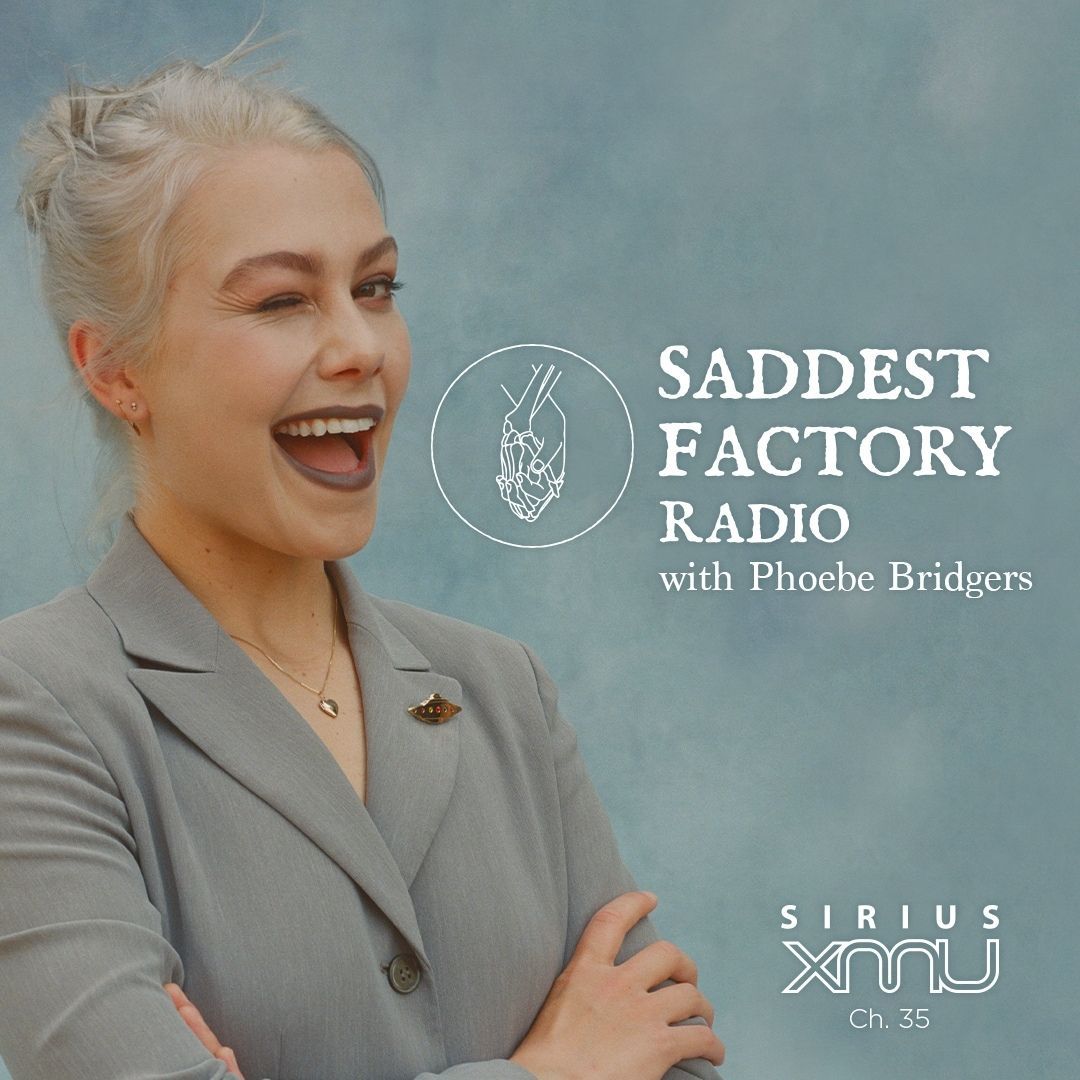 Check out our selection of free stations streaming Phoebe Bridgers music at Live365.com.

Discover thousands of free stations from every genre of music and talk at Live365.com. Keep up with the latest news by following us on Facebook (Live365 (Official) and Live365 Broadcasting) and Twitter (@Live365 and @Broadcast365)!

Blondie Extend 'Against The Odds' Tour with U.S. Leg