Bangalter was originally commissioned by choreographer Angelin Preljocaj for the ballet of the same name back in 2021. It was based on “founding myths that shape the collective imagination” and premiered by the Opéra National de Bordeaux and Ballet Preljocaj in 2022.

Bangalter's Mythologies LP will be a 90-minute-long score in which he reimagines his composition style. In a press release, it’s described as “not” drawing on electronic music, but rather “the large-scale traditional force of a symphony and, as such, it embraces the history of orchestral ballet music.” His last traditional solo album, Outrage, was released all the way back in 2003.

The ballet isn't the only story Bangalter has contributed music to. In 2018, Bangalter worked on Gaspar Noé’s Climax soundtrack. Back in 2021, he and Guy-Manuel de Homem-Christo, his bandmate in Daft Punk, announced they were formally retiring as a band. However, they’ve since rolled out goodies for fans – including a deluxe vinyl reissue of Homework as well as the storyboards from their iconic 1997 music video for “Around the World.”

In June 2022, Bangalter was also spotted in a recording studio with Lil Nas X, prompting theories the two may be making music together. In a video Lil Nas X posted to social media, Bangalter could be seen in the background holding a guitar.

See the tracklist and cover art for Mythologies below. 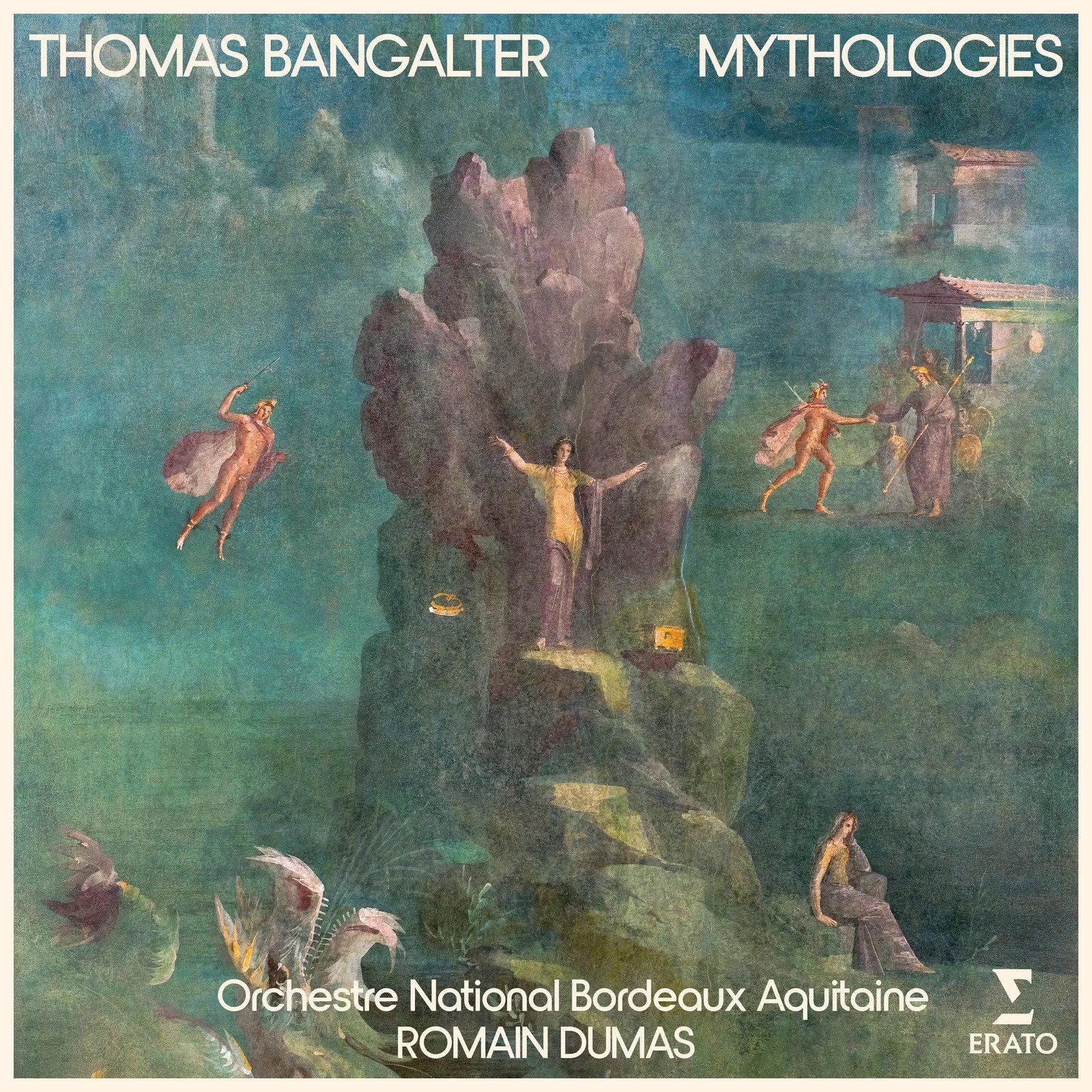 Check out our selection of free stations streaming Daft Punk and Thomas Bangalter music at Live365.com.

Brendon Urie Announces the End of Panic! at the Disco