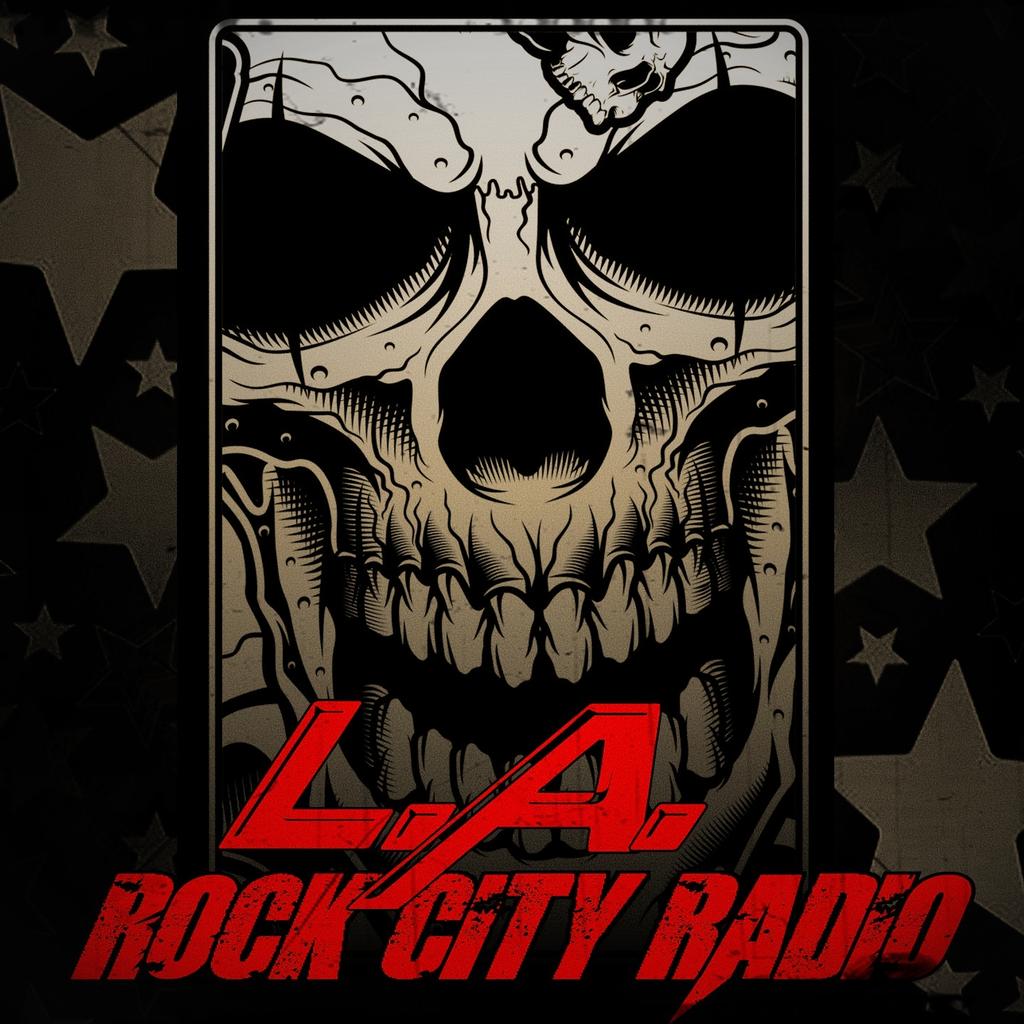 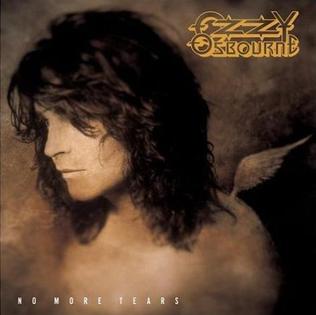 From the ashes of the damned and the gutters of Rock City, an army shall rise to lead a legion of men and woman into the 21st century. Bloodied and bruised, the mob shall carry on. Forging the atomic sounds of Glam, Sleaze and Heavy Metal into a sustainable weapon of mass destruction that upon it's arrival will cure the world from all that is fallen and untrue. That time is now! L.A. Rock City Radio has arrived, so hit the play button and listen to it louder than hell! Feat. tracks from Motley Crue, Ratt, Skid Row, Kiss, L.A. Guns, Dio, Metallica, Faster Pussycat, Poison, Cinderella, Megadeth, Tuff, Ozzy Osbourne, Van Halen and many more