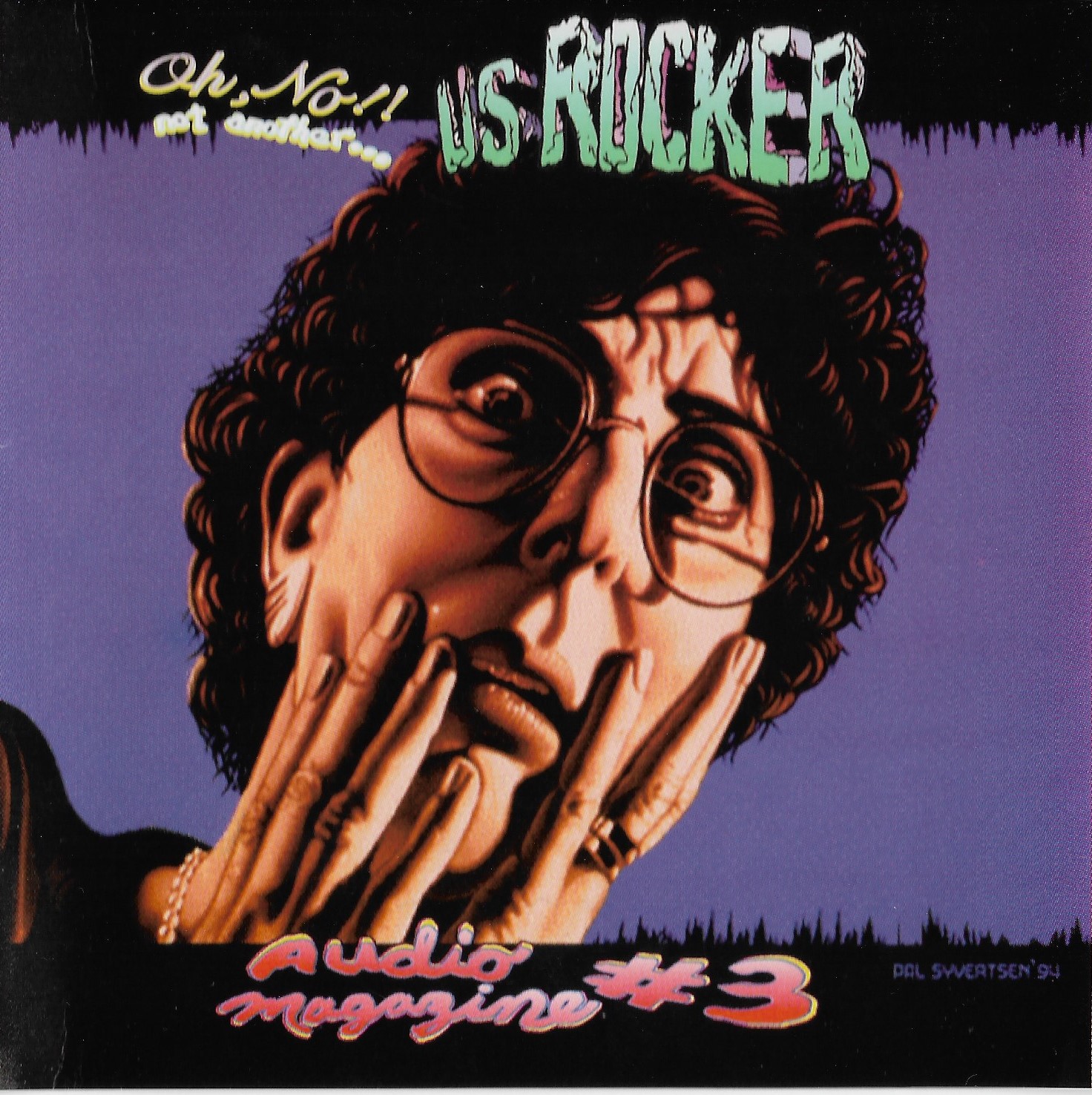 Great music deserves to be heard. From power pop, straight ahead rock and folk to punk and post punk, electronic, avant-garde, the NE Ohio music scene (Cleveland, Akron and Kent) from 1975 to the early 21st century thrived and while there were varying levels of “success,” what really developed was a very cool sense of community. This station is the story of those bands, artists, venues, recording studios and supporters of that moment in a rich history of Cleveland music. This is Northeast Ohio's OWN music - Listen Project Radio.